●After connecting the signal and voltage supply, you can start operation immediately.

●Connect directly to various open networks to save a lot of cabling work.

The BCST electrically controlled valve is a charging device that regulates the flow of a liquid, semi-liquid, or gas by closing, partially closing, or opening a path. The compact design guarantees high-geared performance. After installation, you can operate the electrical control valve simply by applying a voltage and connecting the signal input. 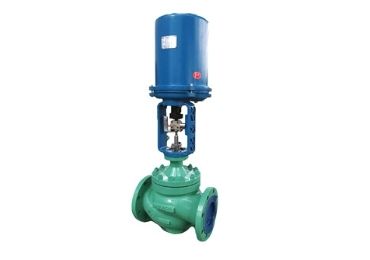 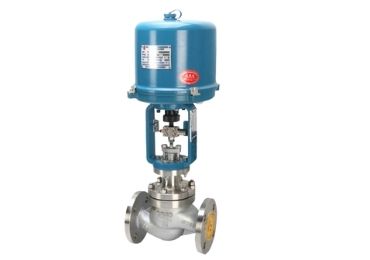 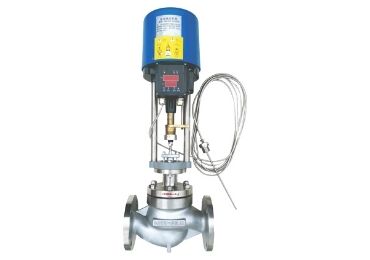 BCST has advanced electric control valves with its very own specifications that meet the maximum vital primary concepts of process control. Our control valves are CE, SIL2 and RoHS approved. BCST is one of the main dependable and strong control valves producers in China. If you`re trying to find a skilled producer for your subsequent project, with robust technical heritage, expert team, and budget-pleasant merchandise, BCST is your maximum appropriate choice.

BCST is your expert associate for managing valve solutions. Welcome to visit our factory. 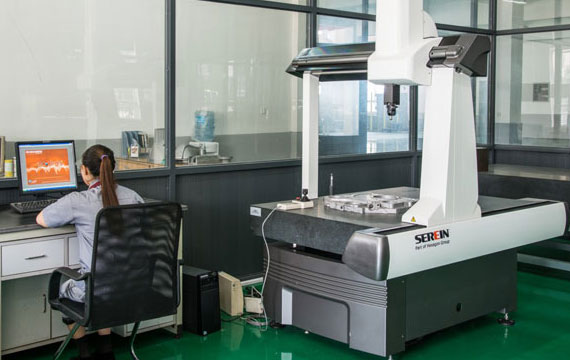 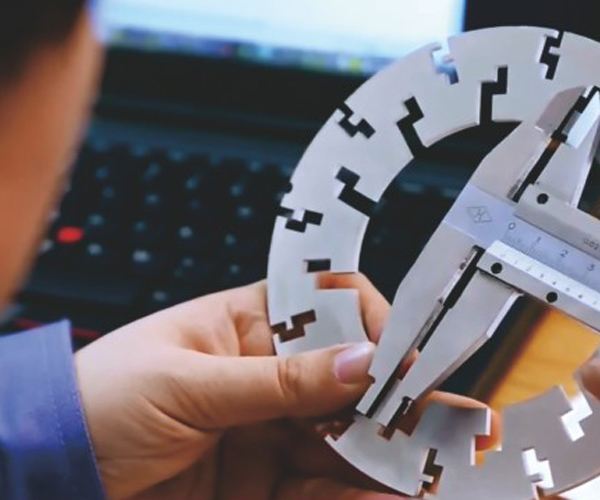 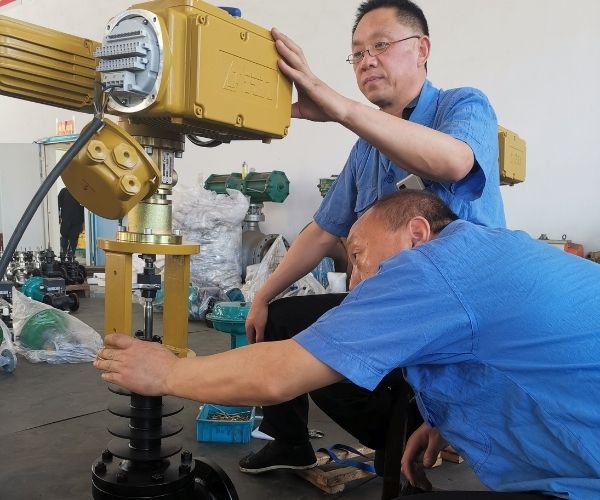 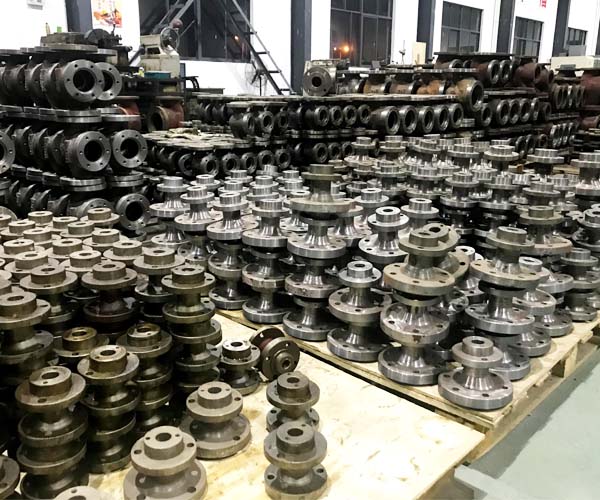 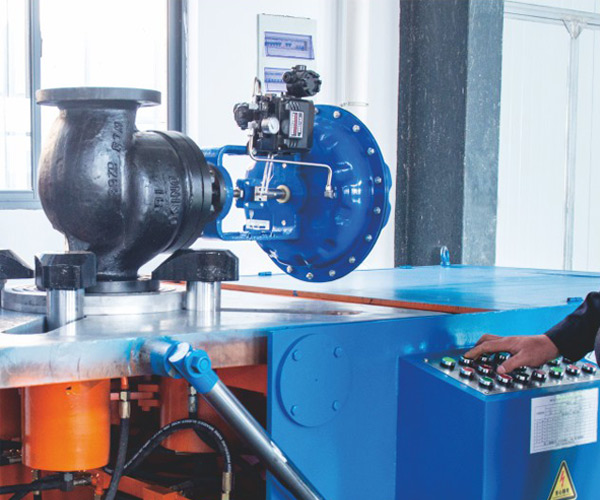 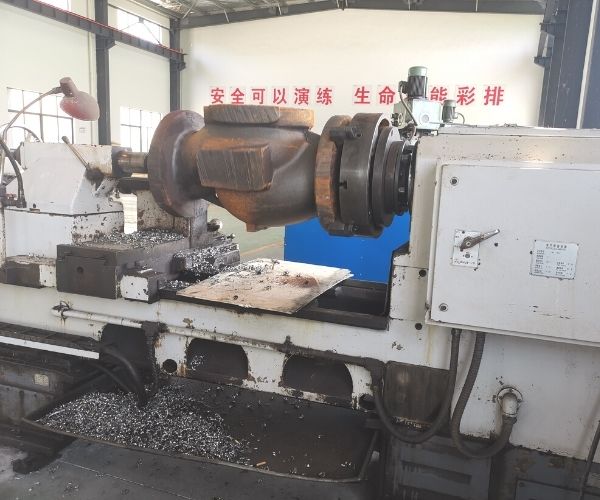 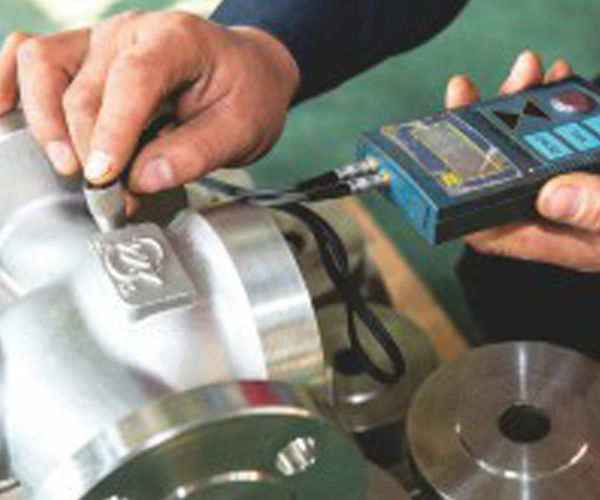 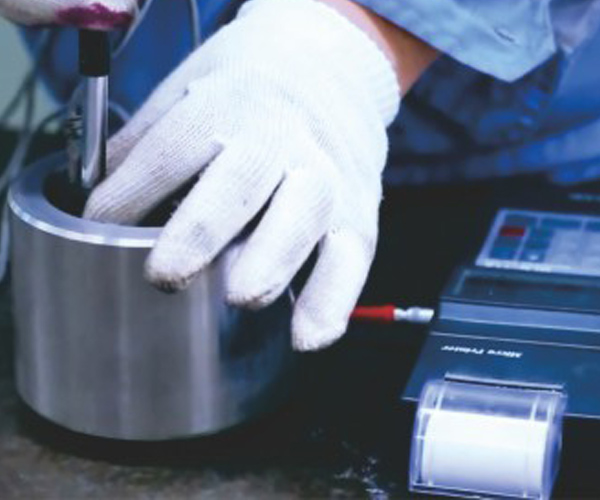 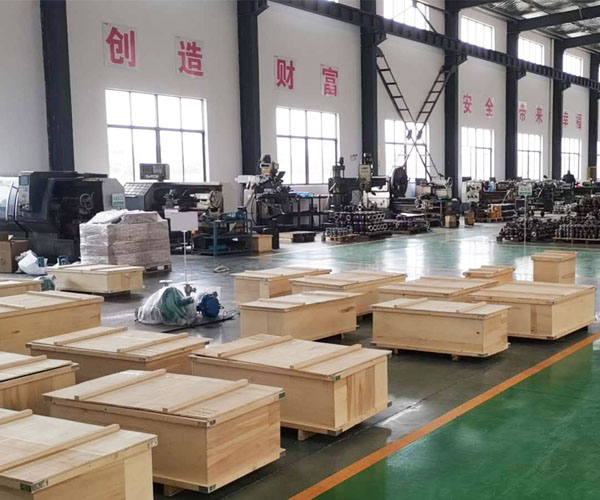 Get the Latest Catalogue Now!

What is the process of Installation of the electric control valve?

The electric control valve is suitable for Installation with the upper end of the working piston at the bottom of the horizontal pipe. You can install the temperature sensor appropriately, and you must immerse its entire length in the controlled medium.

Electric control valves usually include a controller, which accepts signals to control the valve for adjustment and can also form an intelligent network control system according to control needs to optimize control and realize remote monitoring.

What are the advantages of using electric control valve?

The energy consumption of the electric valve actuator occurs only when moving, and its shutdown does not cause inertia displacement. Other benefits of electric drives include: 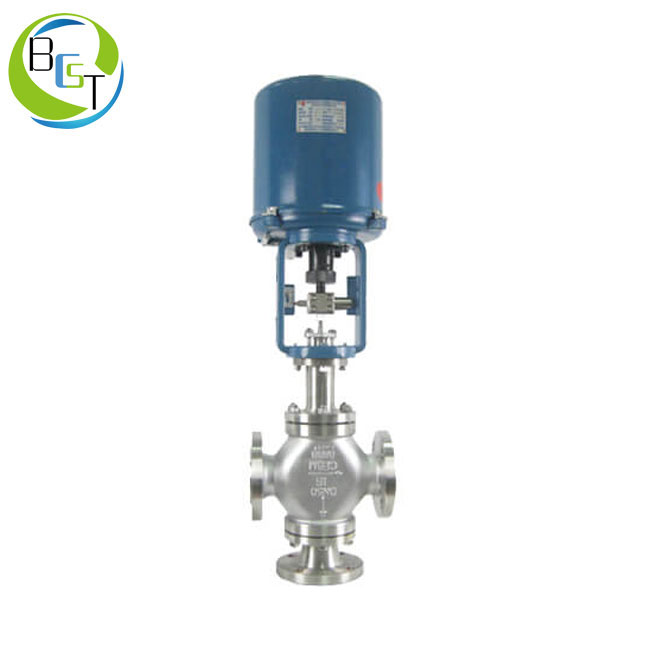 What is the specification of an Electric-control-valve?

The designs of valve control assemblies can differ quite a lot from one to another. Still, they are all made according to a modular principle, consisting of three main elements: a body, a valve actuator, and a throttle assembly.

Flanged connection with pipe wire is accepted as standard, but this is not a necessary condition. Welding and coupling connections are also used. The operation of similar valves depends on a continuous source of electrical energy, which must be equipped with doublers for manual opening and closing.

An additional component is springs that automatically close the valve when the power is turned off. The main difference between the regulating nodes is the throttle assembly (simply, it is a damper mechanism that opens and closes the fluid path in the water supply system and changes its pressure).

Directly they form the key practical and technical characteristics of valves. There are over fifteen throttle assemblies for various working environments, media pressures in the middle of the pipeline, etc.

What are the types of Electric-control-valves?

Electric control valves are used in various industries and applications, including oil and gas, chemical processes, food and beverage, pharmaceutical, power generation, marine, and water and wastewater treatment. Electric actuators are available in a wide range of voltages and sizes to meet the needs of any application.

Electric control valves are available in a wide range of sizes and voltages to meet the needs of any application. Electric actuators are typically more expensive than pneumatic or manual actuators, but the benefits often justify the added cost. 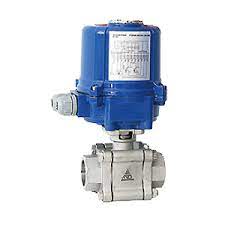 Electric Actuated Control Valve is a valve that uses an electric motor to open and close the valve. Electric actuator control valves are used in many industries, such as oil and gas, water treatment, and power generation. 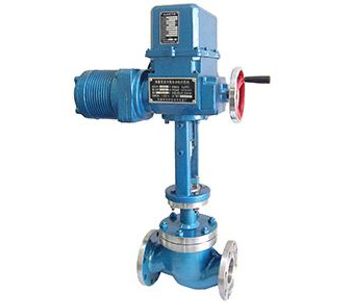 The Electric Globe Control Valve is an easy-to-install, tamper-proof way to control water flow in your home. Screw the valve into the desired location, and then attach your garden hose or a sprinkler system to the valve.

Electric control valves regulate the flow of electricity in a circuit. They are used in various applications, including temperature control, motor speed control, and overcurrent protection.

ECVs are designed to automate the control of electrical systems and can be controlled manually or by computer. Electric temperature control valves (ETCVs) are a type of ECV used to regulate a system’s temperature. For example, ETCVs are often used in HVAC systems to control the flow of hot or cold water. Electric motor speed control valves (EMSCVs) are another ECV used to regulate an electric motor’s speed.

They are used in various applications, including conveyor belts, elevators, and escalators. Electric overcurrent protection valves are ECVs used to protect electrical circuits from damage caused by excessive current. 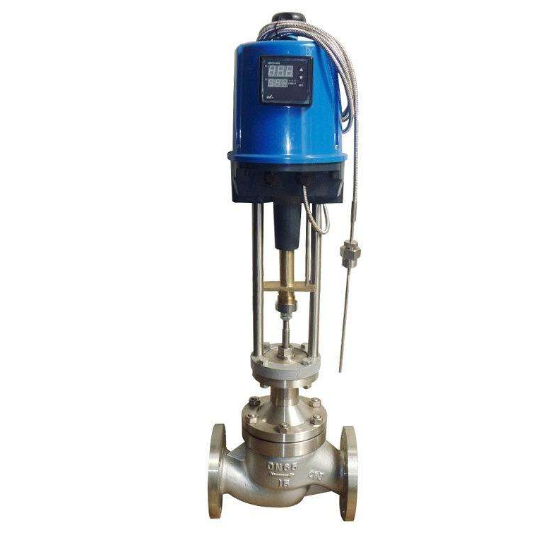 What are the regulatory designs of Electric control valves?

In seated valves, the moving element is the plunger, which can be a needle, stem, or poppet. The plunger moves perpendicular to the axis of the medium flow through the saddle (or saddles), changing the flow area.

The most common are double-seated valves since their shutter is well balanced, which allows them to be used for continuous pressure control up to 6.3 MPa in pipelines with a diameter of up to 300 mm while using lower power actuators than single-seaters.

Due to their unbalanced plug, single-seat valves are most often used for small bore diameters. Also, the advantage of double-seat valves is that with such a design, it is much easier to provide the tightness required for shut-off and control valves using a plunger that has a unique control profile for contact with one seat and for landing in another seat, a sealing surface for tighter contact.

The shutter of cell valves is made in a hollow cylinder, which moves inside the cell, a guiding device, and, simultaneously, a seat in the body. The cage has radial holes that allow you to regulate the flow of the medium. Previously, such valves were called perforated piston valves. Due to their design, cellular valves can reduce noise, vibration, and cavitation during valve operation.

Valves of this type use built-in or remote diaphragm pneumatic or hydraulic actuators. In the case of a built-in drive, the flow rate of the working medium is directly changed by blocking the passage in the seat with a flexible membrane made of rubber, fluoroplastic, or polyethylene, which is affected by the pressure of the control medium.

If the actuator is remote, then the adjustment force is transmitted through the membrane to the valve stem support and through it to the regulating body; when the pressure of the control medium is released, the spring returns the diaphragm to its initial position.

So that the forces from the medium and the force of friction guides and seals did not decrease the accuracy of the valve; in such fittings, additional devices are often used – positioners that control the position of the stem.

Diaphragm valves can be either single or double-seated. The main advantage of such valves is the tightness of the movable joint and the corrosion resistance of the materials from which the membranes are made, which makes it possible to provide reasonable protection of the internal surfaces of the valve from the effects of working media, which can be aggressive.

In these devices, the regulation of the flow of the medium occurs when the spool is rotated to the required angle, unlike other valves with a translational movement of the stem or membrane. Such valves are used, as a rule, in the power industry and have the alternative name “control valve” since they belong to cranes according to the principle of operation.

What are the steps to check electric-control-valve?

Below are the basic steps for checking the position of a valve positioner. Always refer to the valve manufacturer’s instructions for correct and proper positioner testing and calibration.

The gap position check tests the valve in the fully open position. Press the SpanCheck 100% button to reach 20 mA. Set the source current to 20 mA using the range buttons on the Fluke 789 ProcessMeter and wait for the valve to stabilize.

Testing whether the valve is working properly

Set the rotary switch to a lower output mA value and select the Slow Ramp function using the blue button.

Allow the Fluke 789 Process Meter to cycle over several cycles, noting if there is an abnormal condition while the valve is operating. The valve must not oscillate, drop, or operate sluggishly at the step positions of the Slow Ramp.

Adjust the gain of the valve controller to the point that gives the best response between these two conditions.